Last night,  two brothers were raised to the degree of Master Mason.  Welcome to Ocean City Lodge No. 171!

Appointments are preferred, but not required. To make an appointment, contact the Red Cross at 800-RED CROSS or sign up online at www.redcrossblood.org. 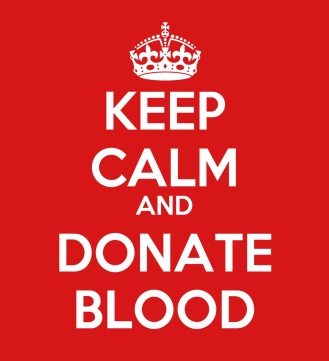 This event is being held as part of the statewide “Square and Compass Day”, also known as the Masonic Lodge Open House. This event provides the public an opportunity to tour local Masonic Lodges, meet Freemasons in their local community, and ask the questions about the Fraternity.

Freemasons trace their roots to the stonemason guilds that built Europe’s cathedrals and castles during the early part of the last millennium. As construction of these buildings declined, they began accepting members from outside their trade. These new members, influenced by the “Age of Enlightenment,” transformed the organization from a group for builders to one focused on developing the character of its members. Freemasonry was formally organized in London, England in 1717.

Freemasonry, the world’s oldest and largest fraternity, seeks to bring together men of every country, religion, race, background, and opinion in order to develop the bonds of friendship between them. Through a large variety of North American Masonic philanthropies, approximately $2 million is given to charity every day, 70 percent of which benefits the general public.