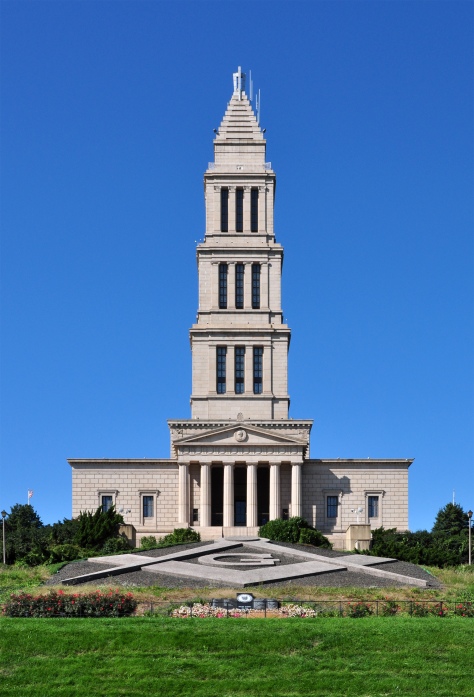 The neoclassical tower, built on a hill overlooking Old Town Alexandria, is “among the most architecturally significant projects to honor George Washington and one of the boldest private efforts to memorialize him,” the Park Service said in an announcement.

The memorial, a well-known Alexandria landmark, was built to honor Washington, a charter member of the Alexandria Freemasons lodge. The structure was built between 1922 and 1970 on a site once nominated by Thomas Jefferson as a possible location for the nation’s capital, according to the memorial’s Web site. The exterior was completed in 1932, and the interior was finished in 1970.